The Competition: No. 2 Matt Hagan

Quotable:
“This is what’s exciting about one day of qualifying and only two runs. When you give teams four runs, the cream typically rises to the top. With just two runs, some of the big teams stumble during qualifying and then you see some real interesting first-round matchups. We made it far enough that I think we can make a couple of adjustments and be in great shape for tomorrow. Would we have rather qualified higher and got bonus points? Of course. We didn’t intentionally qualify 15th, but we still have a car that can win tomorrow.” 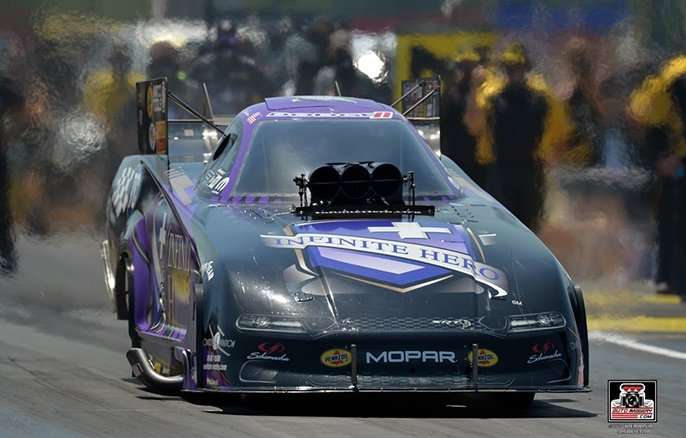