The Competition: No. 7 Paul Lee

“You can strategize and worry yourself into the ground trying to figure out where you should qualify to be the most advantageous. Sometimes it’s easier to put your blinders on and go up there and try to get data for the car. Low and behold, the ladder turned out exactly the way we needed it. If we go out and win the race we will be the champions. We will get to face Matt Hagan early in eliminations and if they beat us more power to them. And if we beat them, we’re going to keep marching on. This is going to be one of the most exciting Sundays of my entire career. This is the site where I got my first nitro win back in 2006 and if this is the end of my career this would be the perfect place to close it out.” 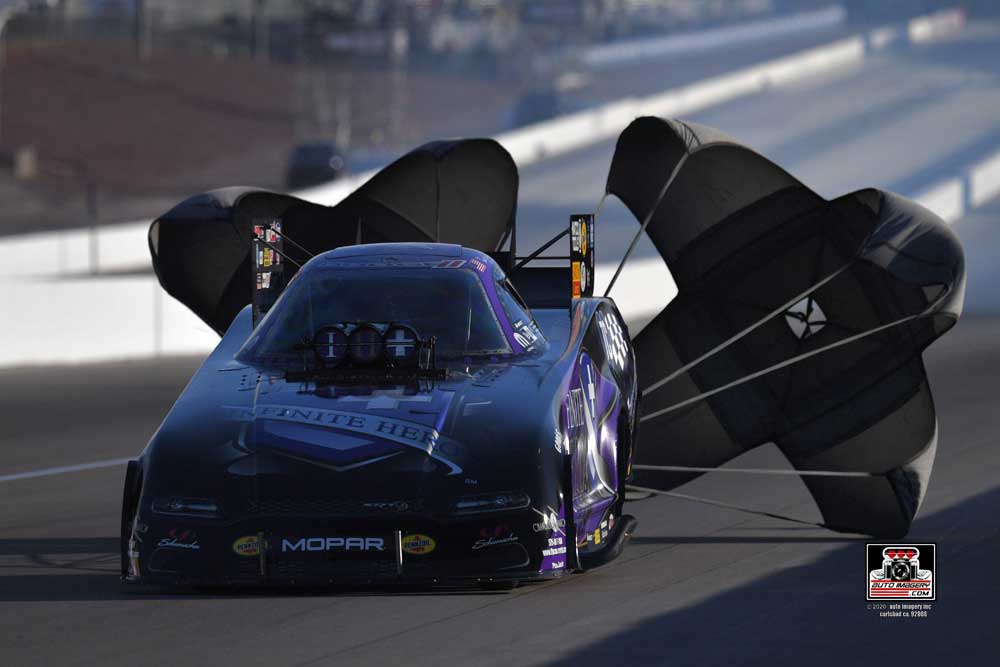