Quotable:
?I?m sure every driver looks forward to the Winternationals, but for me, it holds a special place in my heart. I grew up in the area. When I was a 10-year-old, I had a paper route, and on Sunday mornings, my brother and I would wake up early, fold our newspapers, deliver our route, and then pack up and head out to the Winternationals to watch eliminations. When I was in the Air Force, I was stationed 1,500 miles away, but I couldn?t wait to get my copy of National Dragster and get the report of the season-opener. The day I got back from the Air Force, I unloaded all of my stuff at my mom?s house, and my buddies and I went right to Pomona to watch qualifying. That was in 1988. I just have so many great memories from there, including my first national event win in Super Comp in 1998. I have yet to win the Winternationals in nitro, but coming off the NHRA Finals win, I feel we have as good a shot as anyone in Funny Car, so I can?t wait.? 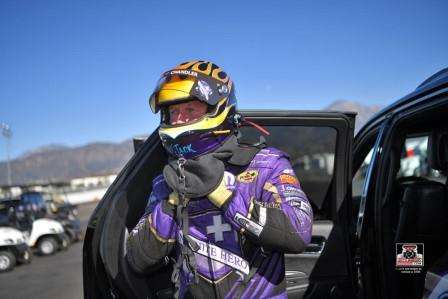