NORCO, CA (May 5, 2016) – Back in December of 1979 my father, Bob, bought a then 11-year-old, 1968 SS 396 El Camino from the original owner (George P, are you still out there?). I knew nothing about his interest in the car until he showed up to drive my brother Ted and me home from a day’s work at a local Christmas tree lot. Initially I was kind of ticked off, as the car had bucket seats and only room for two. With no alternative, I squeezed my small derriere onto the plastic shifter console mounted between the seats, and that became my de facto seat for the next 2 1/2 years, until I obtained my driver’s license.

At that time, I had no idea how much this automobile would impact my life, nor could I appreciate all the lessons that it would help enforce as I transitioned from boyhood, through adolescence, and into adulthood. It underscored the values of hard work and passion, perseverance, patience, budgeting (time and money), sacrifice, goal-setting and many more.

I learned nearly everything I know about mechanics around this machine, and began my racing career with a very unremarkable run of 15.06 seconds at 93 mph (Lubbock Raceway, 1986).

This page will be dedicated to the updates that I will be doing in my spare time (what’s THAT!), and hopefully will keep you guys as entertained as the project does for me.

After racing the car for 4 years following my separation from the USAF, my duties became split between racing it and competing in an older dragster that I raced as often as the budget would allow. I eventually replaced the 396 (not original…that one blew up after 194,000 miles and one too many street races!) with a roller-cammed, nitrous-equipped 454 that ran as quick as 10.15 at 134 mph. However, when the dragster engine expired, I was forced to make a tough decision and pull the big engine from the El Camino in order to continue racing in Super Comp. I didn’t realize it at the time, but that would basically be the last time that I competed with the SS.

After sitting for nearly 20 years (and being in storage for the last 3), I truthfully had lost interest in the car…until it came back home in January, 2016. I can’t explain how many long-forgotten memories came back crystal clear to me, sparked by this special machine. When I was gone for Basic Training and Tech School for the USAF, the car sat in my mother’s garage for nearly seven months. She did confess later that she occasionally cruised Van Nuys Blvd, even getting into a couple “acceleration contests” while out on her “approved” “please start the car once a month, mom” rides! She’s been gone more than 22 years, and anything that brings memories of her is wonderful.

I can’t spend 20 thousand dollars doing everything to trick this car out, nor do I think you guys would be able to relate to that. The paint is just fine after 25 years, and I can tolerate a couple of nicks and blemishes for several more years.

What I want to do is get it back up and running with the existing engine (My late friend Don Rehor and I assembled it back in 1983!), and make it a nice, solid streetrod that I can cruise to Bob’s Big Boy with either Jason or Layla (I’m pretty sure Jenna won’t tolerate having one of them ride the console like I used to), and drive up to Fontana Dragway once or twice a year and have some fun bracket racing.

I hope you all enjoy the journey as much as I do. I’ve already enlisted the help of many friends and experts to not only help keep costs down, but to ensure that the finished product is something to be proud of. 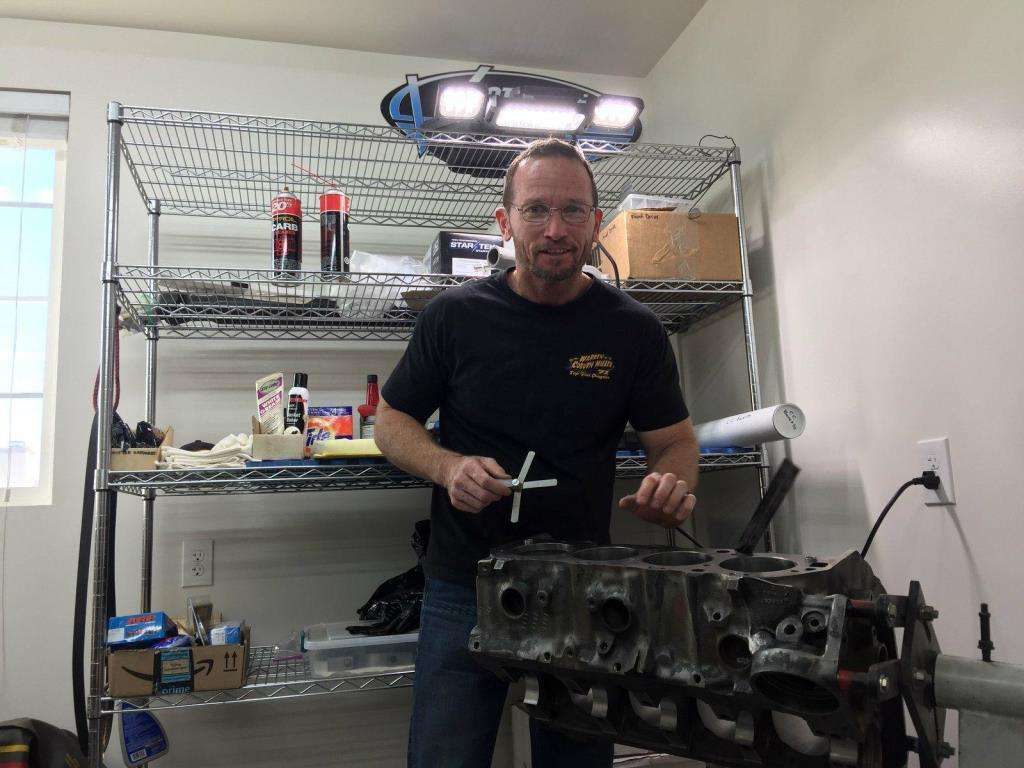 CLICK BUTTON BELOW TO VIEW THE RESTORATION PHOTO GALLERY.

Once you are in the gallery, click on the 1st picture, click the “i” in the top right corner and follow the progress notes on each picture. 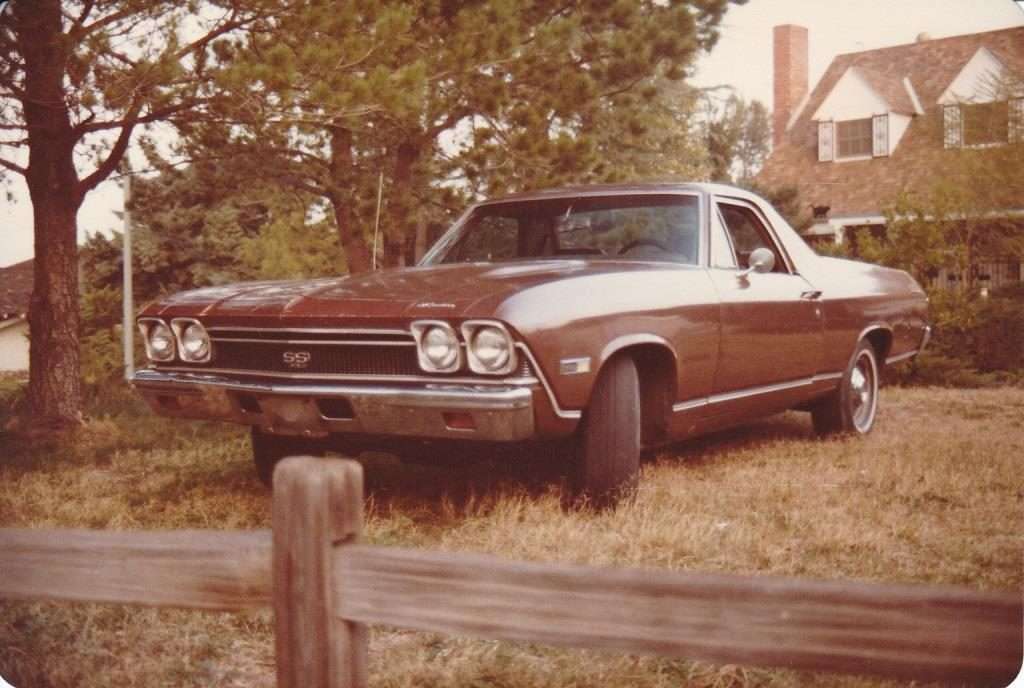 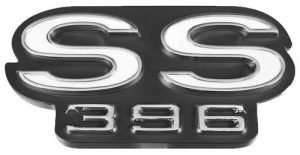 Jack uses and endorses products and services from the following companies.