Noteworthy:
No. 2 ranked-Beckman has two wins in four final rounds in 2020. He sits 16 points out of first. Beckman previously maintained the No. 1 ranking during six of the first eight races, and has never dropped below second

Quotable:
“This year marks the 35th year of the Texas Motorplex, and let me tell you, I was there for ‘year one.’ I drove a thousand-mile round trip with a buddy of mine from the Air Force to be at the 1986 Nationals, and it was breathtaking. Texas Motorplex is a state-of-the-art facility and there was nothing like it at the time. It still makes the hair on my arms stand up just thinking about it. I’ve had so many awesome experiences at Dallas over the years. What I have not had, is a winner’s circle, and we fully intend to fix that this year.” 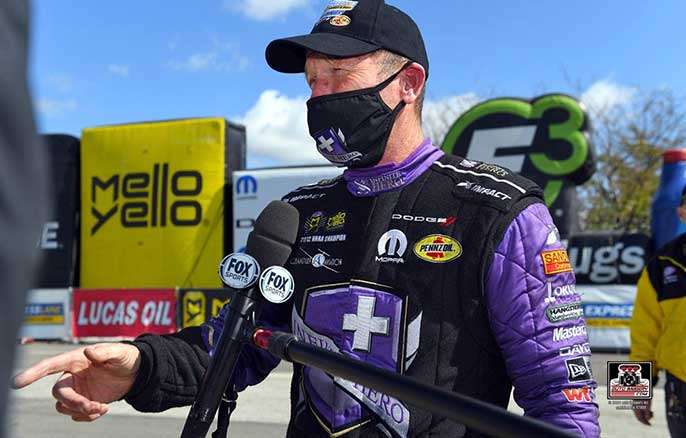