Sponsor exposure reaches a fan base in the millions. Media coverage at a national level is already in place via various formats including social media resources, television, magazines, radio, FoxSports1, live streams, print and television commercials, and personal appearances.

There are a variety of price points including primary and associate sponsorships.

Investing in the highest level of sponsorship will allow you to maximize your exposure and provide you with the best opportunity for increased revenue. You may choose to sponsor one race with this driver and review your return prior to opting for a more advanced sponsorship, or a longer commitment. The cost of sponsoring one race is far below what you may be expecting and we would be happy to discuss numbers further in a teleconference or meeting with you and/or your company representatives.

Camping World Chairman and CEO Says Fans are the Most Important Stakeholders in the NHRA’s Future.

“I think you’ll see me play a much larger and more vocal role in creating the B2B opportunities,” he said, “because if people aren’t making money sponsoring, from customers and B2B opportunities, their shareholders and their board are going to raise that crinkled eye at that process.” – Marcus Lemonis

Additional benefits of sponsorship can include: 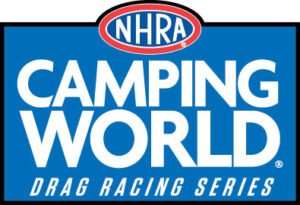 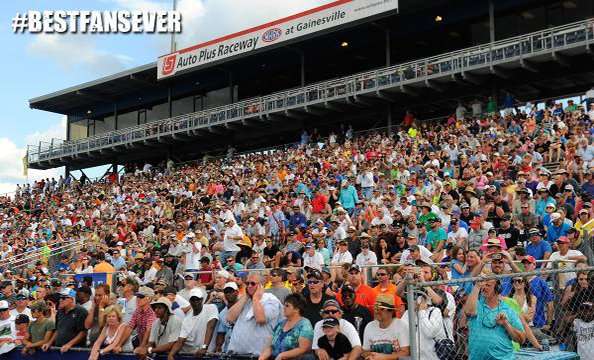 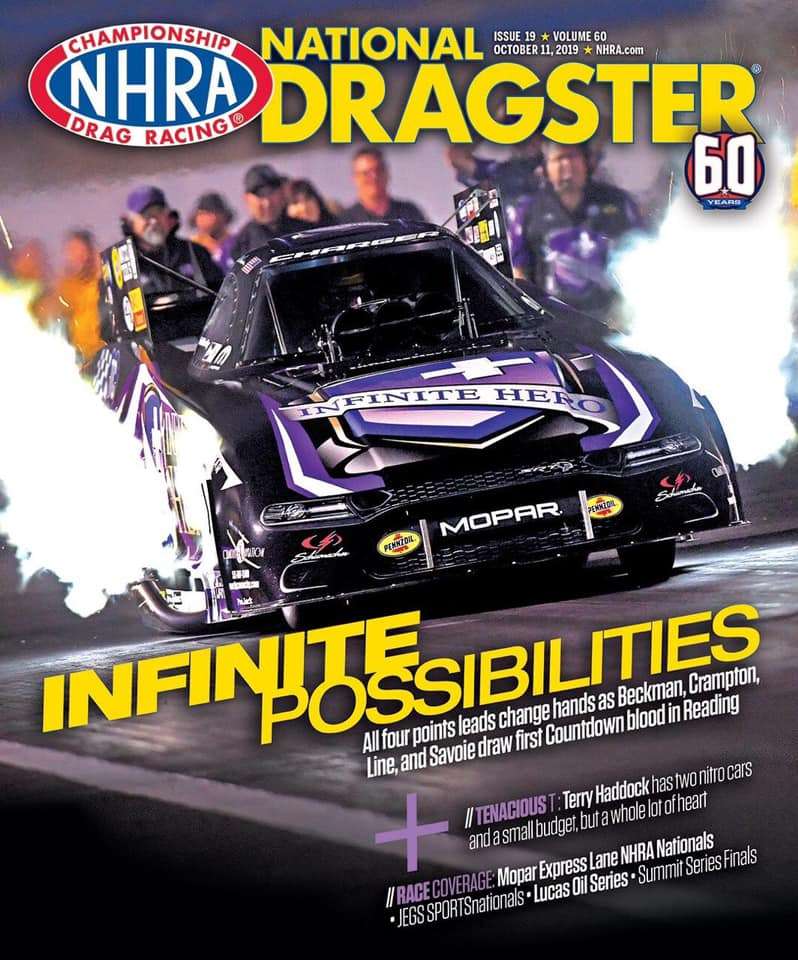 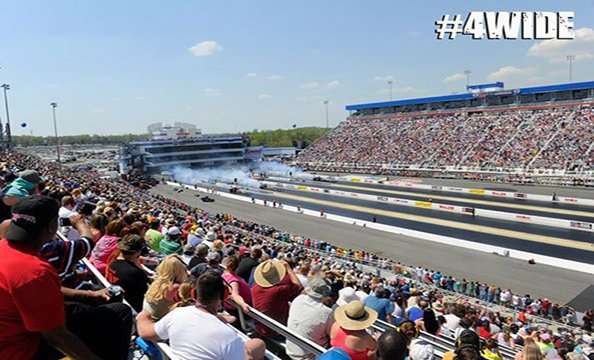 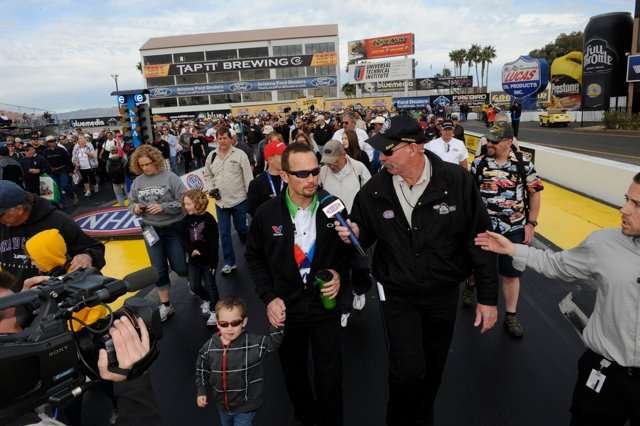 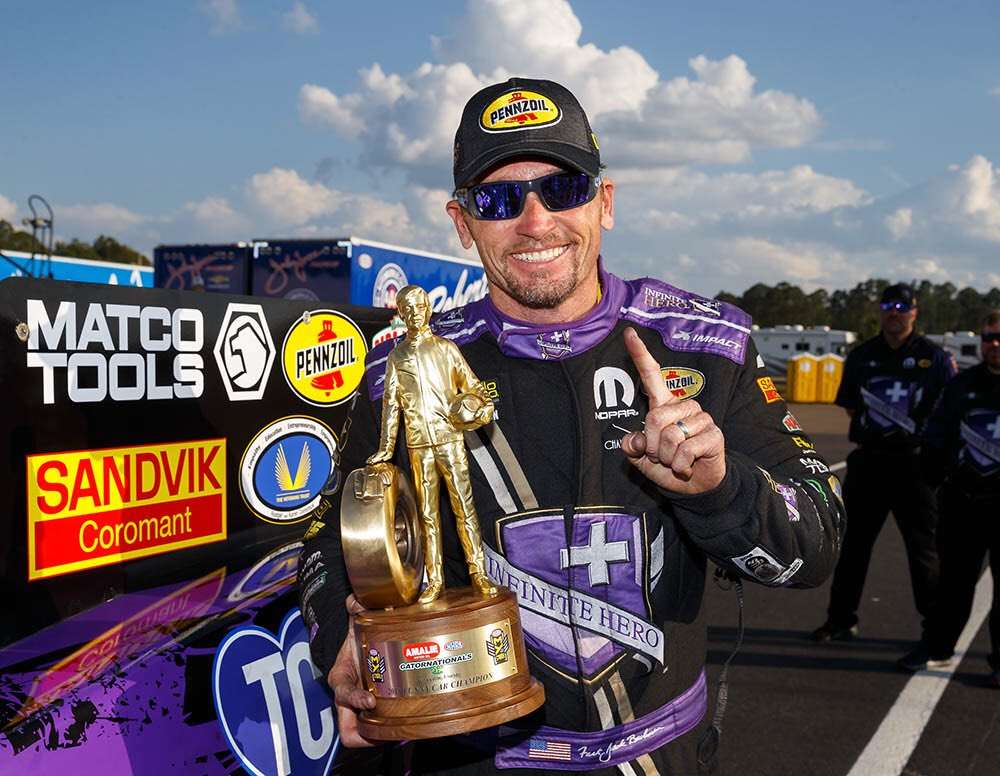 Through funding from Terry Chandler, the Infinite Hero (InfiniteHero.org) awareness program expanded from six events in 2014 to the entire 24 event race seasons from 2015 through 2020.

July 4, 2017, Terry Chandler succumbed to her battle with brain cancer. She is described as “the most giving and caring woman in NHRA drag racing”. There was no one at a racetrack not touched, in one way or another, by this wonderful person. We miss you Terry! Your smile, encouragement and love for this sport live on!!

The late Terry Chandler’s dream of having a “giving car” in the NHRA Funny Car category will continue through 2020 after her husband, Doug Chandler, agreed to continue her mission and fund two Funny Cars with Don Schumacher Racing.

Sponsored by: Doug Chandler, in honor of his late wife, Terry Chandler.